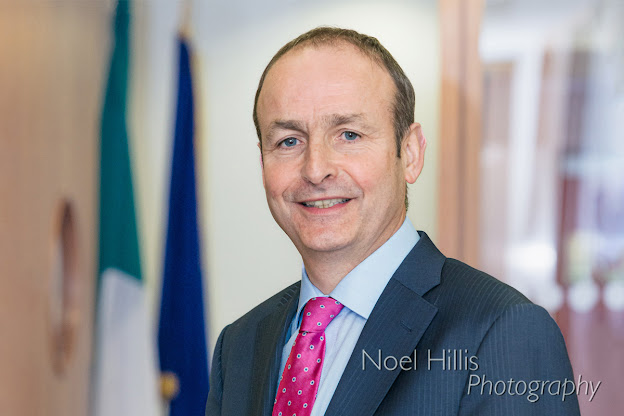 Four months after the last general election we have a new Government in Ireland. Micheál Martin TD, leader of the Fianna Fáil party, was elected Taoiseach (Prime Minister), as head of the historic coalition Government, with the Fine Gael and Green Parties.

Under the coalition agreement, he will remain Taoiseach until the end of 2022 when former Taoiseach, Leo Varadkar TD, leader of Fine Gael will return to the post, for the remainder of this Government's time in power. 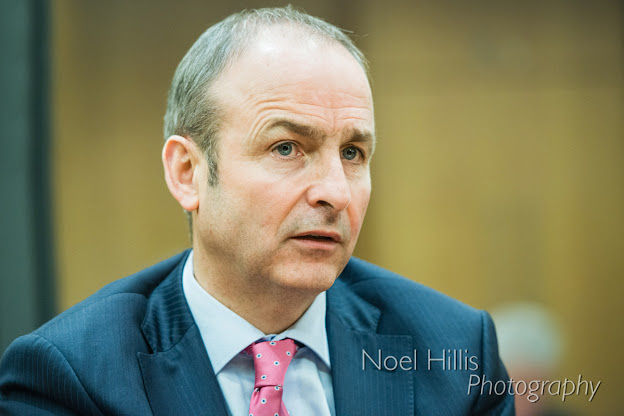 These are some images from an assignment, where I photographed Micheál Martin for eolas magazine, a few years ago. When I make a portrait photograph, it is always interesting to learn something new about my subject. And among his many skills on view that day, I discovered that he makes a very nice cup of tea! 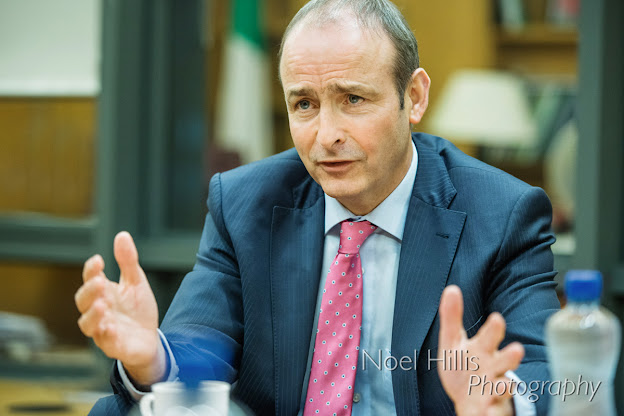 Micheál Martin is one of Ireland's most experienced and effective politicians. As he comes to power at one of the most difficult times in our nation's history, he will need to call on every ounce of that experience. 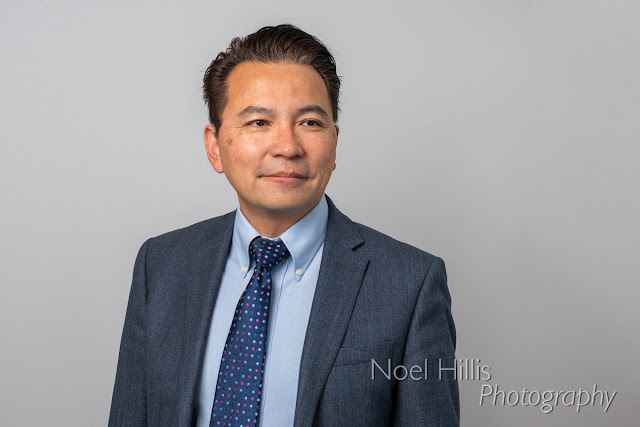 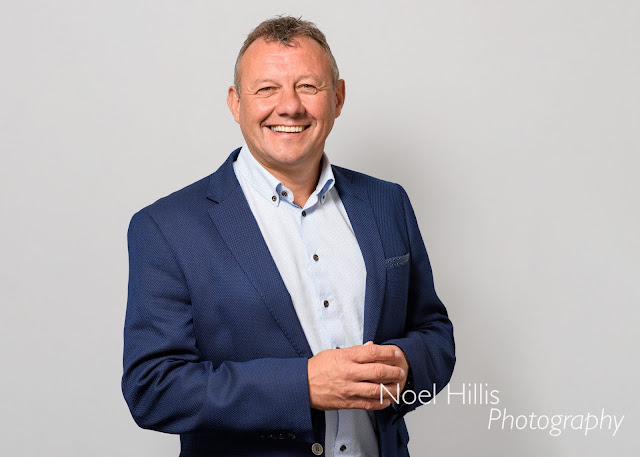